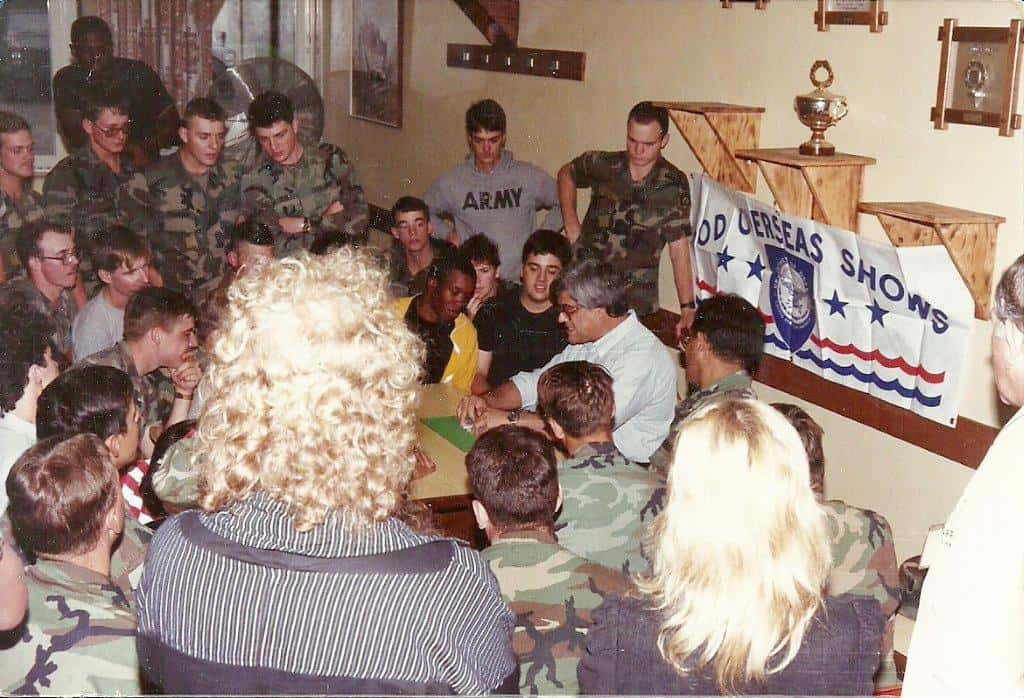 I’m very sad to announce that my great friend and mentor, John Mendoza, has passed away.

John always remained sort of an outsider in our art. He performed magic for laymen for many decades. Even though he was a past master he didn’t often perform at magic conventions so he wasn’t seen by as many magicians as some other magicians. Nonetheless John had a large influence on magic though several channels. His lectures which he did primarily in the 70s and 80s contained world class material, really excellent commercial magic. And by commercial I don’t mean easy. Every move John did was perfect, even today, 40 years later, some of the things I saw him do I’ve never seen done better. John also hosted a number of “Mendoza Magic Days” initially in Moline, IL and then later in St. Louis, MO. These were small but legendary conventions. John had a way of getting the most talented people to agree to come to his conventions. It was in Moline in about 1981 that I first met Bro. John Hamman due to John’s generosity. In 1986 John managed to talk Ed Marlo into not only attending his convention but in lecturing as well. Something that Marlo very rarely did. John’s third avenue of influence was in his writing. He was a very skilled writer and wrote a number of outstanding books of his own material as well as excellent books for others. In addition to writing His own Books of John he also wrote T.K.O.s for Don England, Chris Kenner’s first set of lecture notes and books for many others as well.

It was John’s desire that his books and material wouldn’t disappear so he made it possible for Conjuring Arts to buy the exclusive copyrights to all his personal publications. To honor John’s legacy Conjuring Arts will be releasing many of John’s seminal books in the coming months.

I for one will truly miss my friend John Mendoza. He was not only a very talented magician and author he was also a great and generous guy.