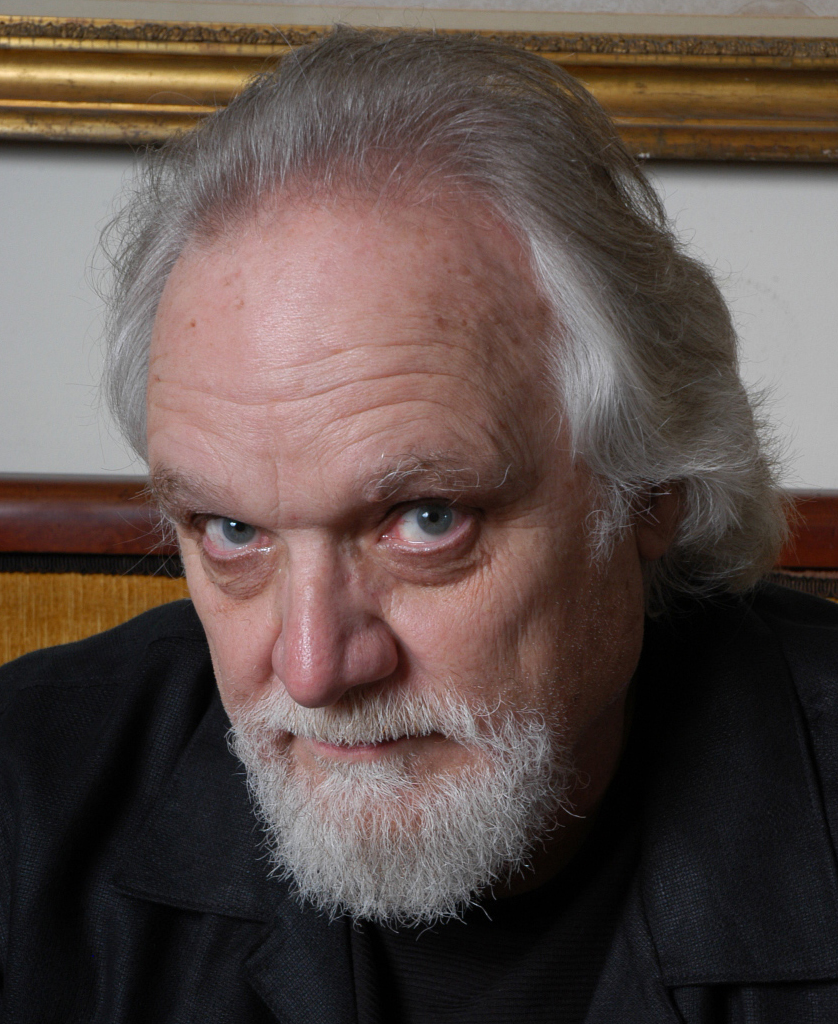 Jon Racherbaumer was born January 22, 1940, in Oak Park, Illinois. He spent his early years in Elmhurst, Illinois (Harlan Tarbell’s hometown), a western suburb of Chicago. His interest in magic was sparked by seeing Dr. Tarbell perform in 1950. Tarbell’s daughter, Marian, was involved in community theater with Jon’s mother at the time and soon thereafter on his eleventh birthday he received his first magic book, Tarbell Course in Magic –Volume 1. After discovering that Tarbell had donated his magic course to the local library, Jon spent many hours diligently studied each volume.

He has been a member of the International Brotherhood of Magicians and the Society of American Magicians since 1966 and is a Lifetime Member of the Magic Castle in Hollywood, California.

He is a columnist (“On the Slant”) for Genii magazine and was a columnist and contributing editor to Stan Allen’s Magic magazine for six years. He was also the Parade Editor for the Linking Ring for over a decade and contributed to Joe Steven’s Gemini Magic Network. He also contributed at column to M-U-M (“At the Table”) in the 70s and later worked with John Moehring for three years at M-U-M and was a columnist (“The Artful Ledger”) for Antimony magazine. He has contributed scores of tricks and articles to various magazines: Genii, The New Tops, M-U-M, Linking Ring, The New Pentagram, Blue Print, Precursor, The Looking Glass, The Conjuror, and Apocalypse and has published 75 books. He received a Literary Fellowship from the Academy of Magical Arts and Sciences and was honored with Milbourne Christopher Literary Award.

A collaboration with Don England and Richard Kaufman

This leaflet was part of Son of Bat Jr. (Lloyd Jones)

(with Richard Kaufman and Stephen Hobbs)

OBITER DICTA: Dust-Motes in the Grid

These are French translations