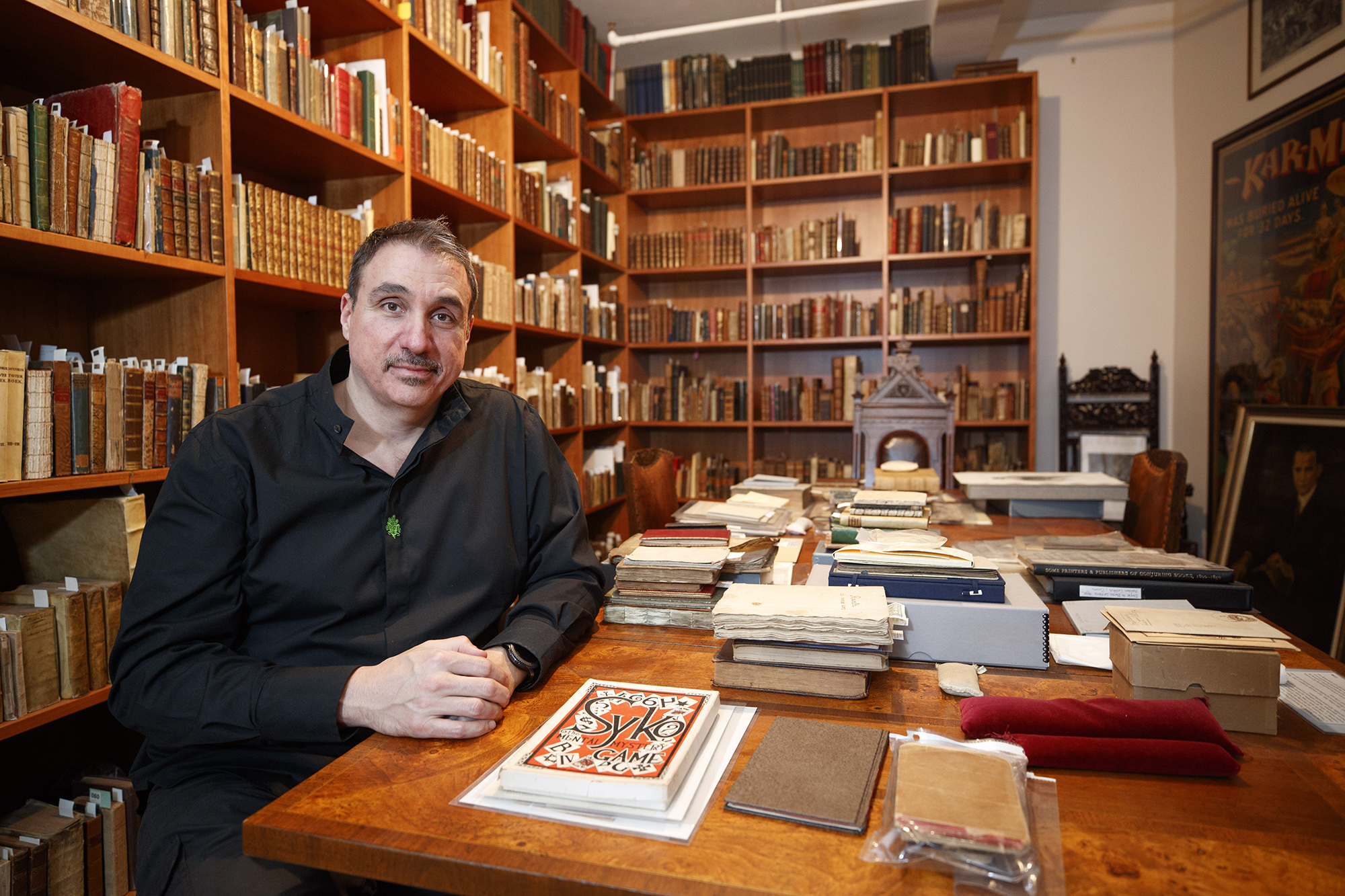 It is with great pleasure we announce that The Conjuring Arts Research Center was featured today in the New York Post. Find an excerpt below:

“In the world of magic, the man behind the curtain is William Kalush.

Kalush is cagey about his résumé, but for decades, he has worked with the business’ top performers to create bigger and better mind-bogglers.

When David Blaine stood for 73 hours surrounded by seven gigantic tesla coils at New York’s Pier 54 in 2012 for his feat of endurance, “Electrified,” Kalush, 53, was there to consult.

“It was a nightmare because the weight of the chain mail he wore made his blood pool,” Kalush says. “I was also concerned about him breathing in the ozone put off by the coils. It can’t be good for you.”

Kalush is the producer behind other Blaine stunts, including “Vertigo” and “Frozen in Time,” as well as his 1998 street-magic documentary, “Magic Man.” In fact, Kalush has been a co-conspirator in nearly all of Blaine’s work.”

In case you don’t know, we’ve been featured in the Wall Street Journal and The New York Times as well. Click on the paper names to read our articles!